Sex reassignment surgery, or SRS, is a medical procedure that helps a person physically transition to the gender they identify as. This can include hormone therapy, genital surgery, and other procedures.

There are several surgical procedures that can be part of a gender transition. These might include surgery to alter facial features, breast surgery, surgery to remove breast tissue and reshape the chest, and surgery to construct genitalia.

Length of Surgery
6-10 hours depending on the exact procedure
Time at Destination
Approx. 14 to 21 nights.
You'll be admitted for at least 7-9 nights
Hospital Department
Plastic and Reconstructive surgery
Type of Anesthesia
General anesthesia
Cost of Surgery
$12,000 - $25,000 (USD)

Please note that the prices provided are estimations and may vary based on various factors. Additionally, these prices do not include flights or accommodation.

All prices are in USD.

Sex reassignment surgery, also known as gender affirmation surgery, is usually the final step in the transgender process. Before this surgery, patients may go through a period of living as the gender they desire, taking hormones to make physical changes, and undergoing other surgeries such as breast or genital surgery. This type of surgery is intricate and irreversible, and is done to address both psychological and physical needs.

Gender Reassignment Surgery (GRS) usually refers to multiple procedures that are done at the same time or in succession to transition your body from one gender to another. Breast surgery, face/neck surgery, genital surgery and other procedures such as hip or buttock implants, hair transplants or voice surgery to alter your voice pitch.

What makes the ideal candidate?
- You are 20 years or older. Those between age 18 and 20 can also undergo gender reassignment surgery but need permission from their guardian
- You have undergone a psychiatric assessment that supports your desire to change gender and/or are 100% sure you want to do the procedure.
- You are aware of any legalities around doing this procedure both in Thailand as well as you're home country, such as changing your name or gender in official government records
‍
How to prepare for the surgery?
In the months leading up to the surgery, it is best to focus on optimizing your health as this will make recovering from the surgery easier and decrease the possibility of complications. Eat healthy, exercise regularly and get enough rest. We also strongly urge candidates who smoke regularly to stop, as smoking can cause problems with your blood circulation which can cause complications after the surgery.

Before the surgery, the doctor will do a physical evaluation as well as discuss your physical and mental wellbeing, existing medical conditions, allergies or any medication that you are currently using.

After the surgery, you'll be admitted to the hospital to monitor your recovery progress and for any complications that might arise from the surgery. Generally, after a gender reassignment surgery, patients will spent around 14 nights in the hospital but it depends on which procedures were performed during the surgery. For single procedure surgeries like Penile - Peritoneal Vaginoplasty (PPV) or Colonvaginoplasty, the length of hospital admission can be as little as 7 days.

To protect the surgical site, you need to sleep with your legs separated during the first 5-7 days after the operation. After about a week, you can slowly start walking again. It is common to experience pain and discomfort during this period, your doctors will manage this by prescribing painkillers. Bumrungrad was founded in 1980 and is Southeast Asia's largest private hospital. It is one of the world's most popular medical tourism destinations, treating over 1.1 million patients annually of which many are overseas patients. Bumrungrad was the first hospital in Asia to receive JCI accreditation and has since received awards from numerous other agencies for its medical services. 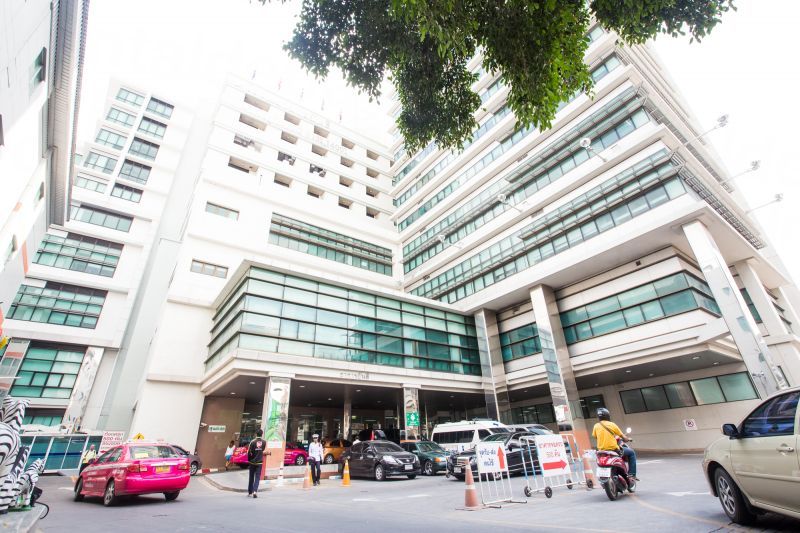 Yanhee International Hospital was opened in 1994 and is best known for its expertise cosmetic procedures and sexual reassignment surgery. Out of all foreign patients that visit this hospital, 72% receive cosmetic care. The hospital has several accreditations - such as JCI - and is popular among foreigners not only for cosmetic purposes, but general health purposes as well. 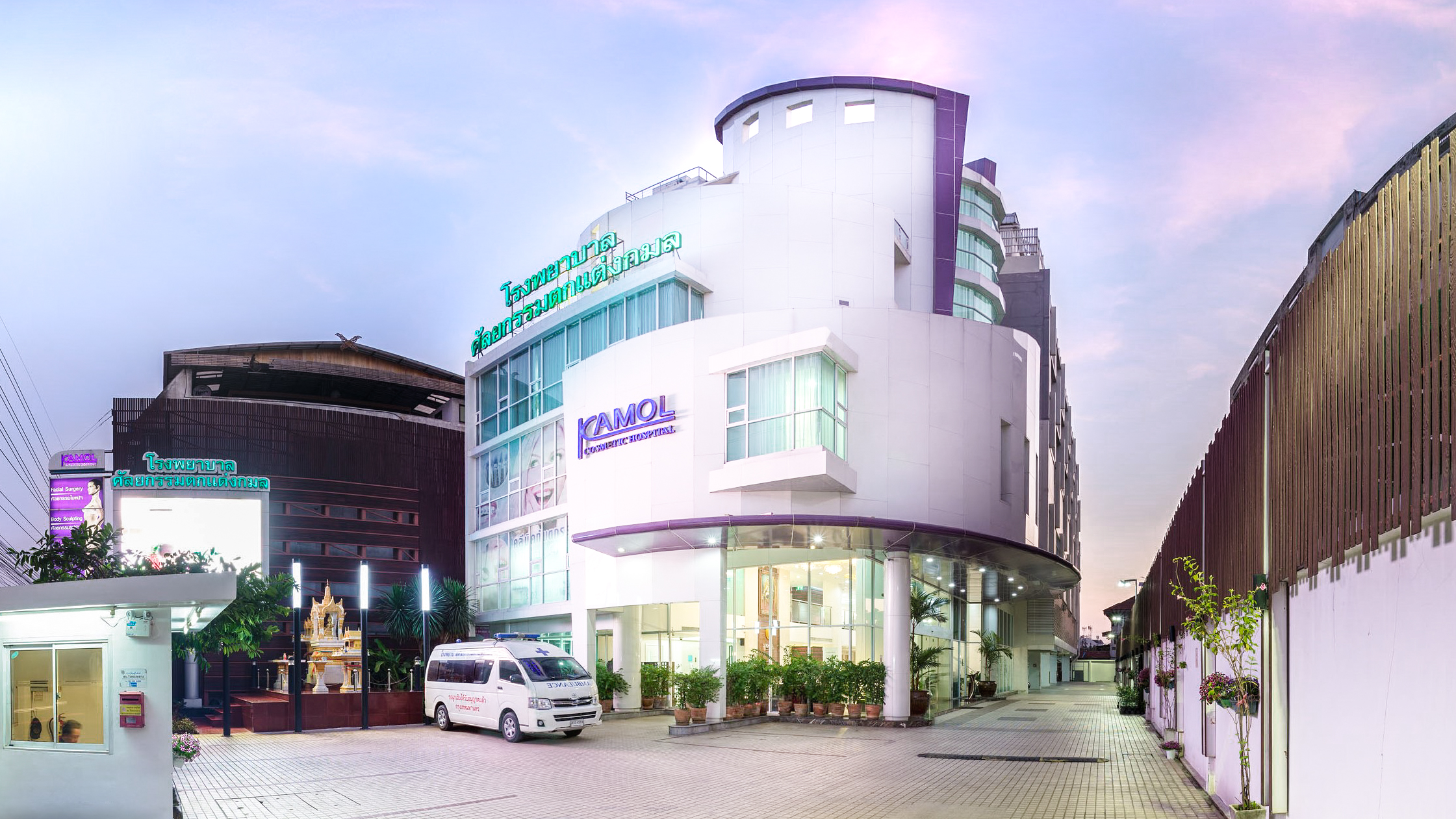 Kamol Hospital is a word leading cosmetic hospital, specializing in gender reassignment and facial surgery. Led by Dr. Kamol, who has performed more than 5000 sex reassignment surgeries since 1997, making him one of the most experienced surgeons working in the world in for this surgery. Located in the center of Bangkok and JCI-accredited since 2015. 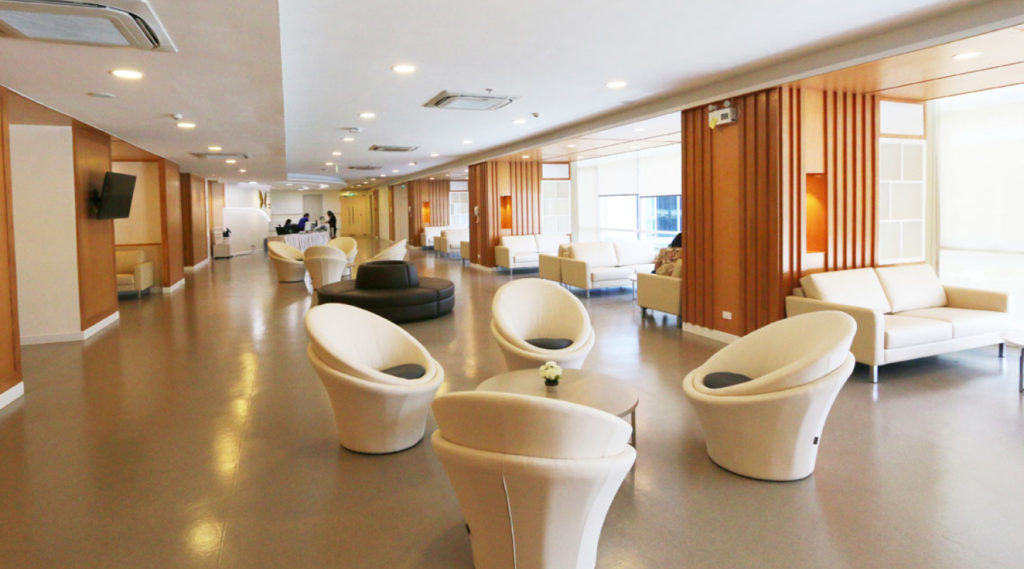 Originally formed by the merger of two reputable international hospitals in Phuket, this state-of-the-art facility has been providing exceptional aesthetic plastic surgery services for over a decade. The Institute boasts the highest standards of quality, safety, and cleanliness, making it one of the best options for those looking to enhance their appearance and recover in a tropical atmosphere.

How much does a male to female sex reassignment surgery cost in Thailand?

The exact cost of the procedure depend on a lot of factors. The procedure differs per patient as some choose to include other related surgeries like breast augmentation or facial feminization surgery too. It also depends on which hospital you go too and how long you are admitted. Expect the total to be between $12,000 and $25,000 when the procedure is done in Thailand, which is 2-4 times cheaper than doing the same procedure in the US.

How old do you have to be to get gender reassignment surgery in Thailand?

According to Thai law, you will need to be above the age of 18 for this surgery. However, if you are under 20 years old, you will need consent from at least one guardian before the surgery can go ahead.

The doctor performing the surgery also has to be a certified specialist before they can perform the surgery. These laws have been instituted in 2009 and you can find them online, Sex change operations law and Guidelines for sex change operations. Foreign patients should be very cautious if a medical tourism facilitator does not work in accordance with these laws!

Yes! Gender reassignment surgery is completely legal in Thailand. Thailand has built an international reputation for specializing in this specific procedure and many foreign patients come to Thailand every year to have the procedure done in Thailand as the procedure might be illegal, very expensive or part of a very long process.

We can facilitate your entire trip from start to finish. Not just the medical appointments but we can also help with travel, insurance and more.

Unlike others, we have staff that is medically trained and has worked in some of the best private hospitals in Thailand.

We are local, fluent in the language and intimately familiar with the culture. We are not outsiders that only facilitate travel.

Request a free quote or consultation

Thank you! Your submission has been received!
Oops! Something went wrong while submitting the form.